Typical Greek with traditionally white-washed homes with rooftop terraces overlooking the hills and the sea, Monolithos Village is a little over an hour drive from Leonardo Kolymbia Resort on Rhodes. You can visit the hamlet to take a stroll on its streets and to observe the lifestyle of the locals.

The most popular attraction in Monolithos, however, is a Medieval fortress constructed in 1480 by the Knights Hospitaller (officially known as the Order of Knights of the Hospital of Saint John of Jerusalem). The Knights erected their castle on a rock that raises 100 metres above sea level. The ascent to the gates is strenuous on a pathway with slippery steps – enough to challenge potential foes but even the tourists today. This access route is one of the reasons why the castle was never conquered. Spectacular views of the Aegean Sea reward the effort to reach the top of the rock.

Most of the Monolithos (meaning, in Greek “one rock”) lays in ruin. Besides a small, white-washed chapel dedicated to Saint Panteleimon, those who access the summit will also notice almost at every step stacks of rocks arranged from large to small to remain in balance. These are purposely assembled by tourists to serve as mementoes. Don’t forget your camera: a day trip to Monolithos Village is also worthwhile for its photo ops. 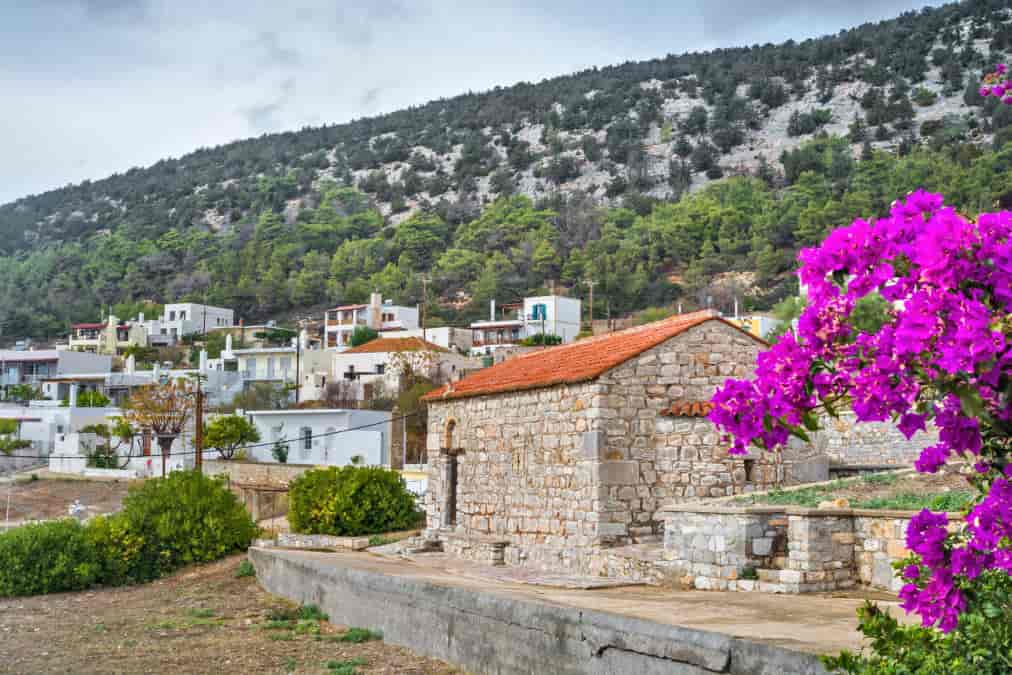 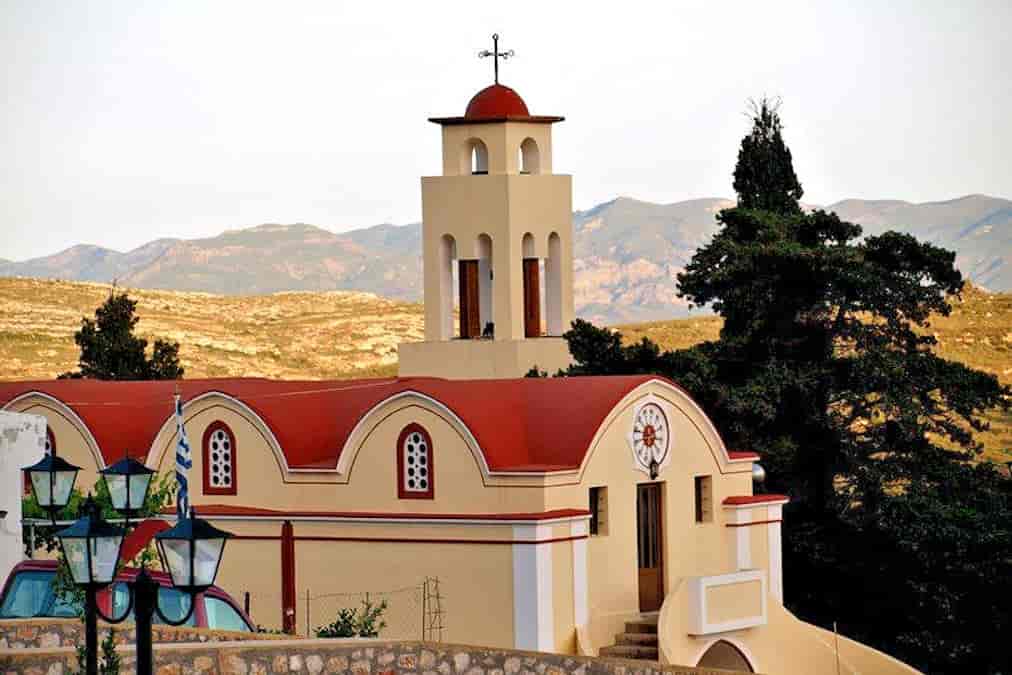 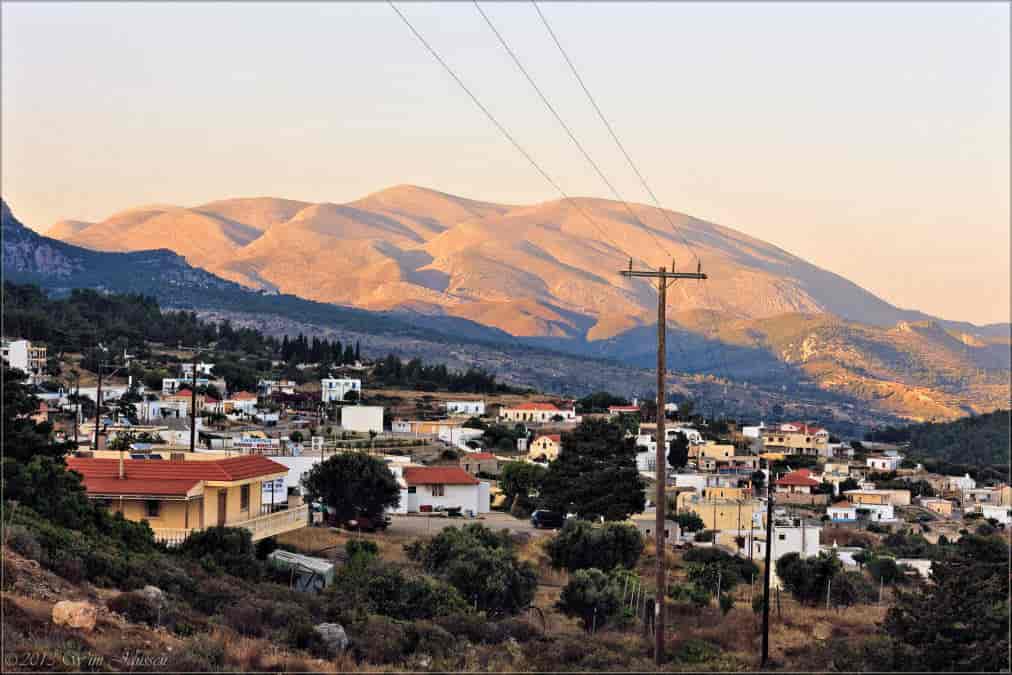 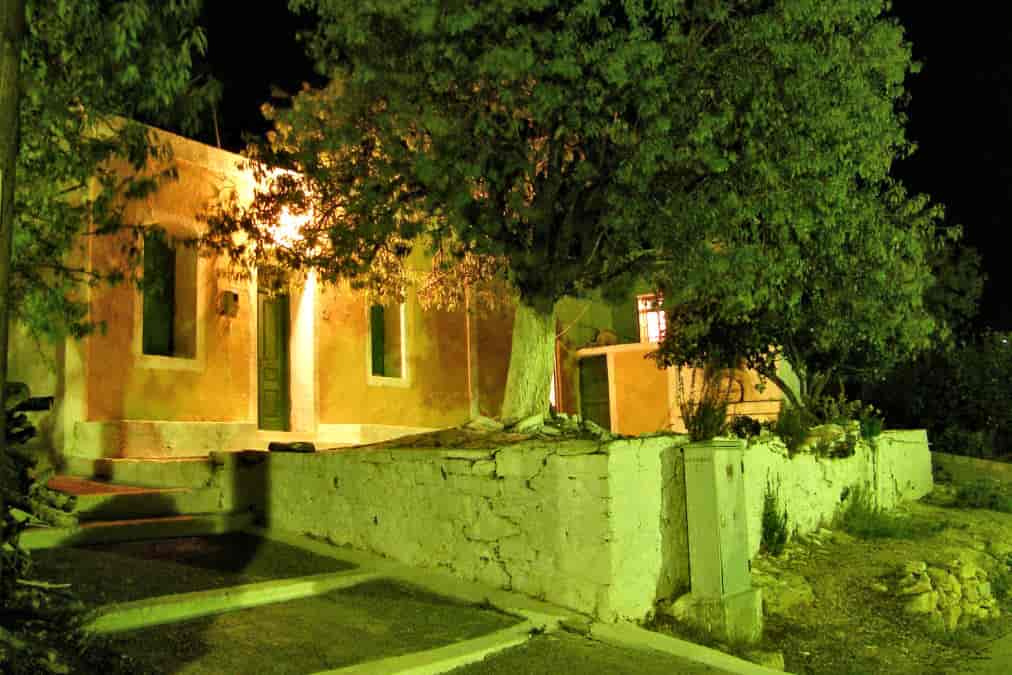 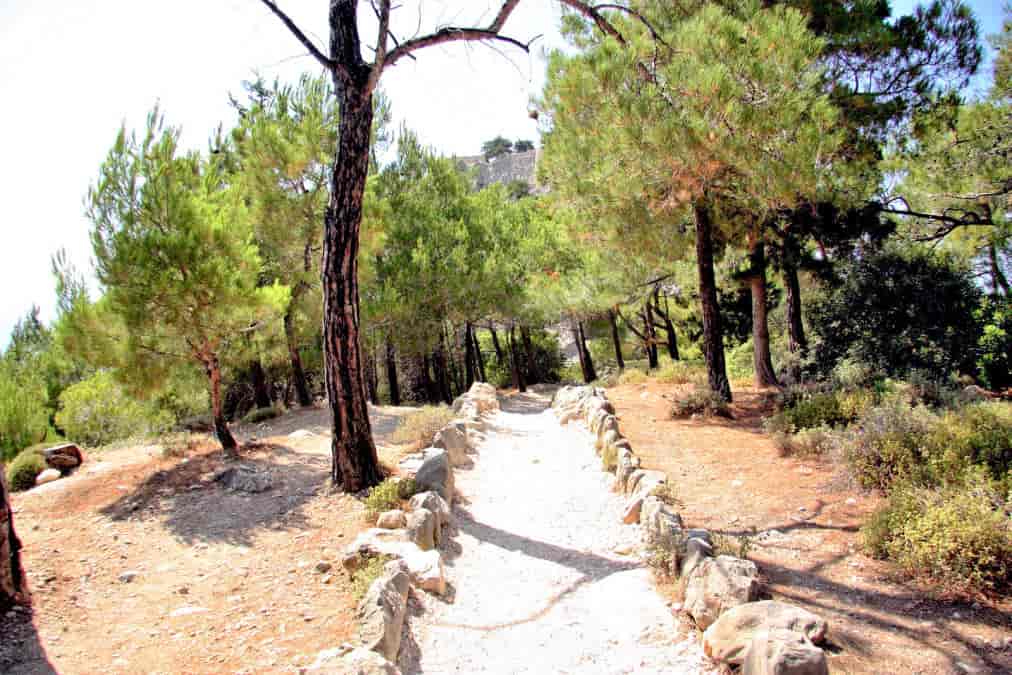 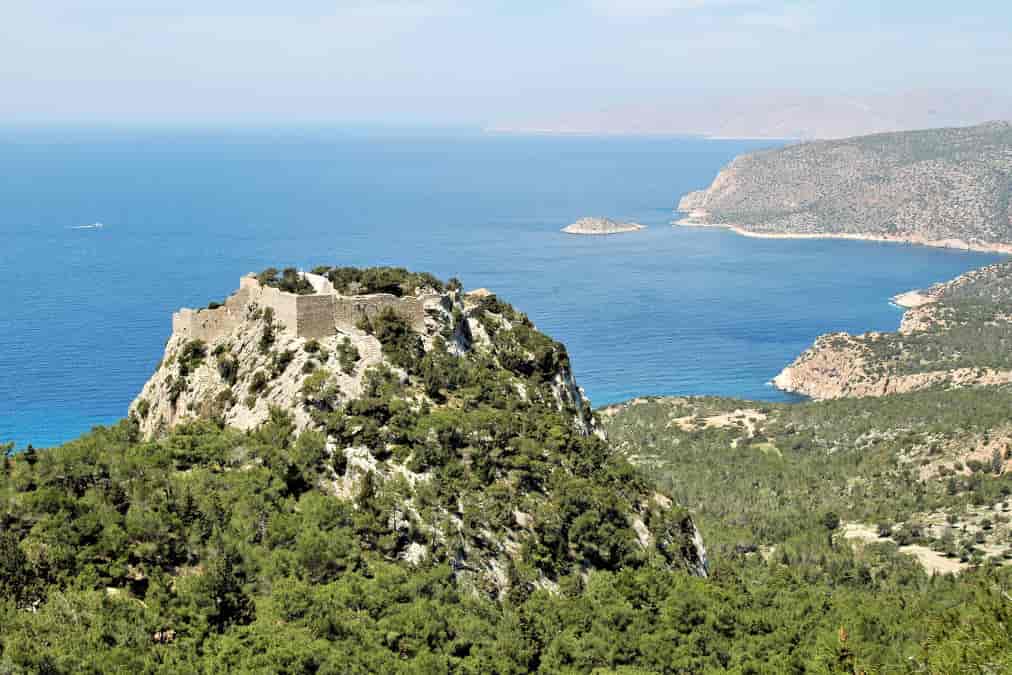 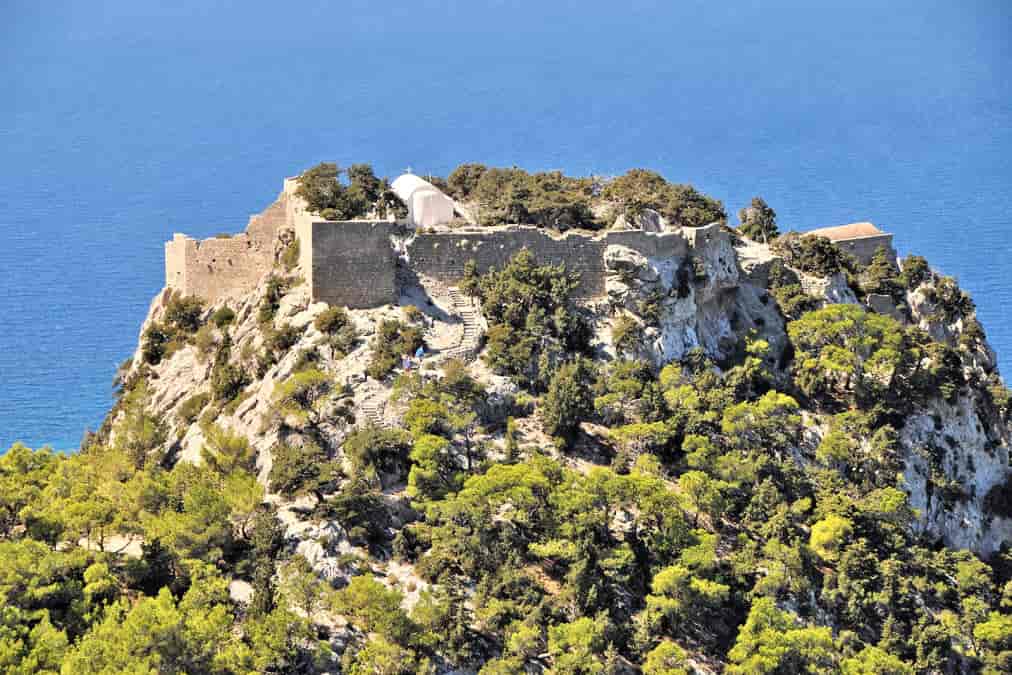 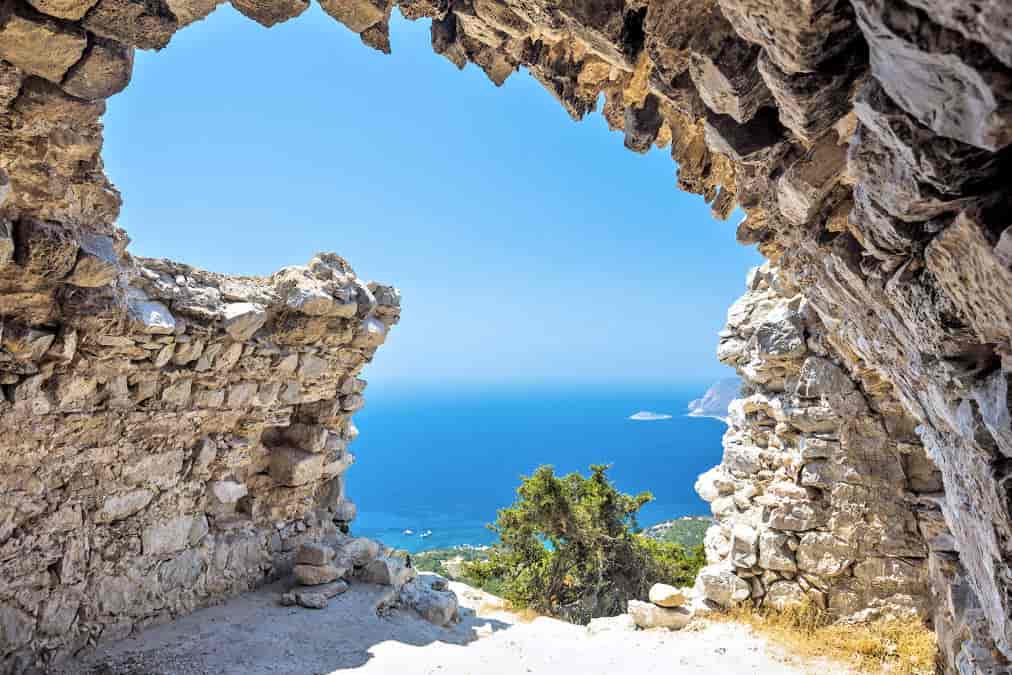 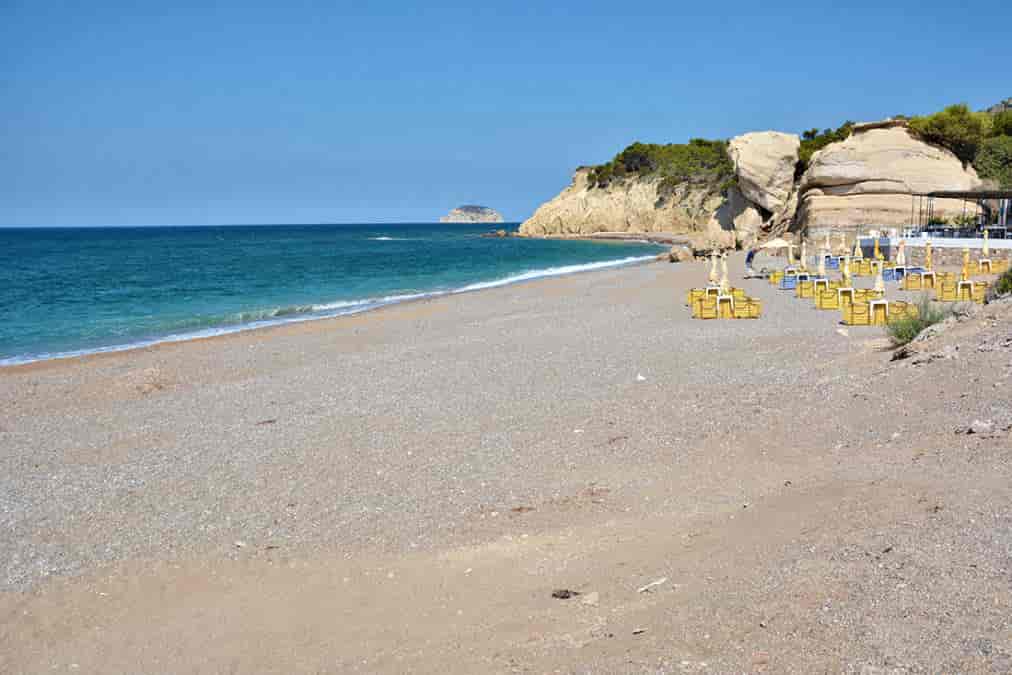