Less than a half-an-hour drive from Leonardo Kolymbia Resort and about nine kilometres south of the City of Rhodes, Kallithea Springs count among the gems of the island.

The Ancient Greeks knew the area well, as early as the Dorian Hexapolis era. The Knights Hospitaller were familiar with the therapeutic properties of the waters too. But the springs became popular during the Italian occupation of Rhodes. When Mario Lago was Governor of the Italian Aegean Islands from 1922 to 1936, he took several initiatives to better the lifestyle of the Italians on Rhodes. In 1927 he ordered an analysis of the waters to determine their cleansing and therapeutic benefits.

Architect Petrio Lombardy begun planning a spa complex at this location later that year, and the inauguration festivities took place on July 1st, 1929. The spa features beautiful architectural elements, including a domed Rotonda Hall, patios, exotic terraces, and pebble mosaics. The entire complex is so elegant that it is often favoured as a wedding venue.

Kallithea Springs’ natural setting is fortunate too: they are in an anchorage of the Kallithea Bea, in an area with rich vegetation that further enhances the spa experience. 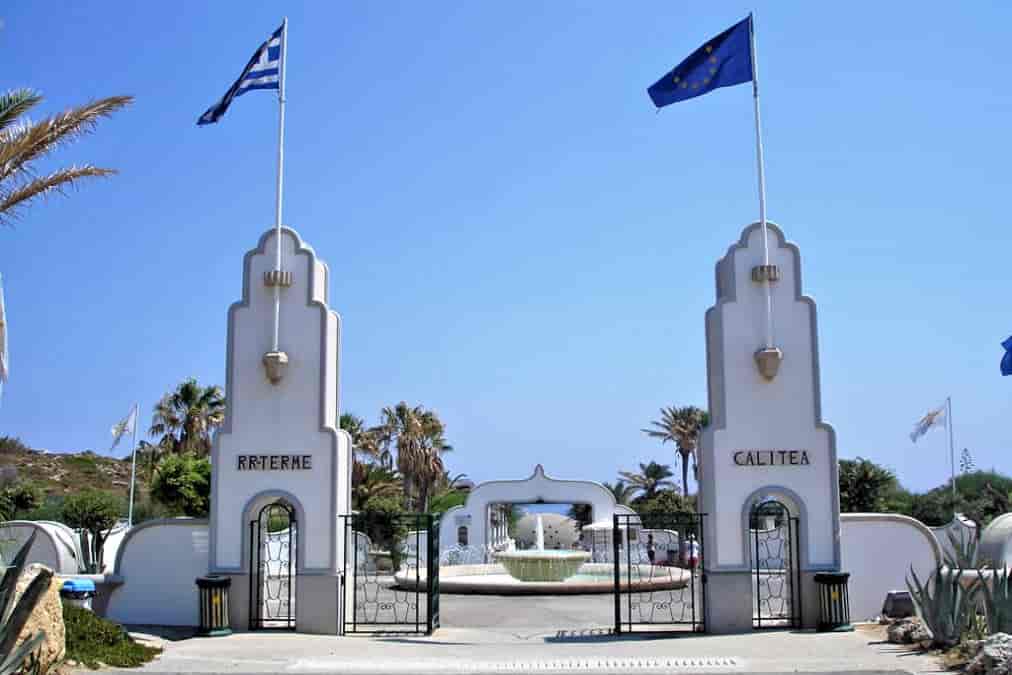 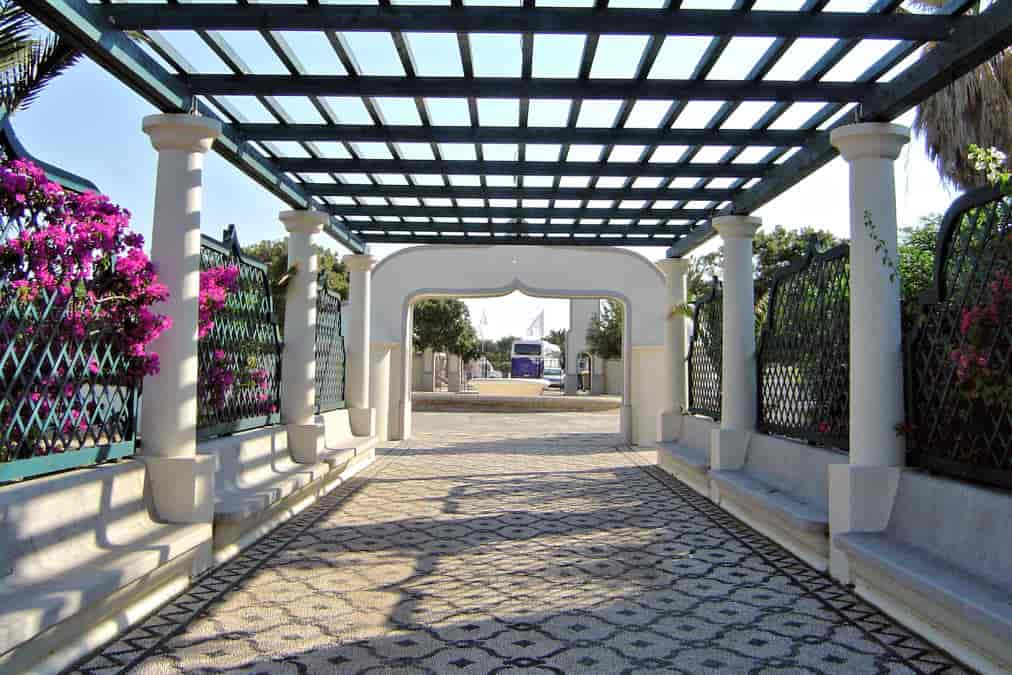 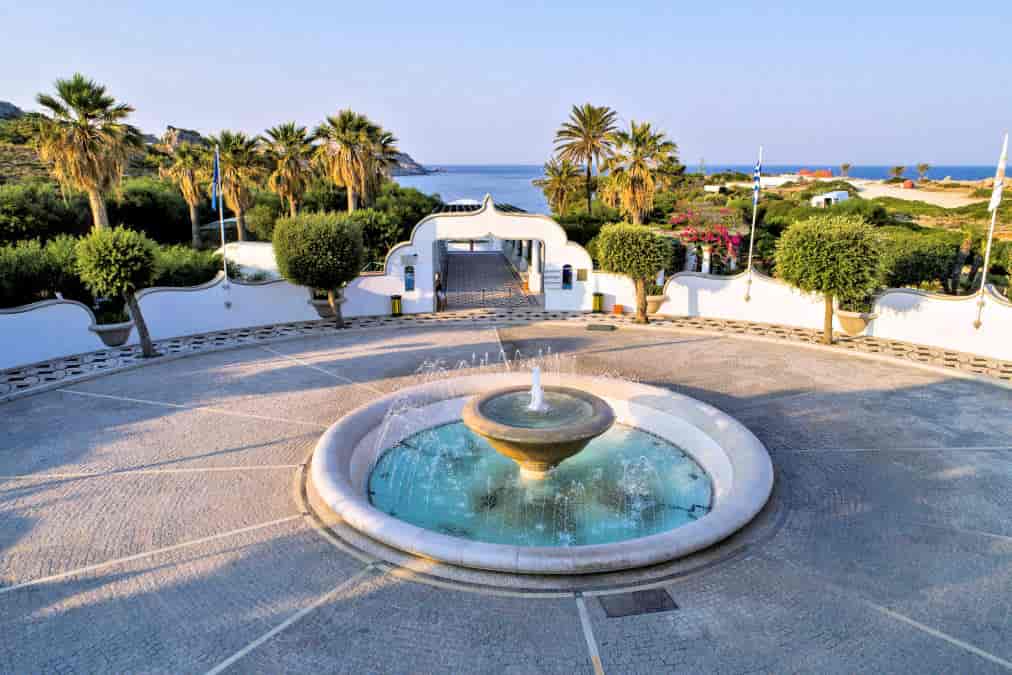 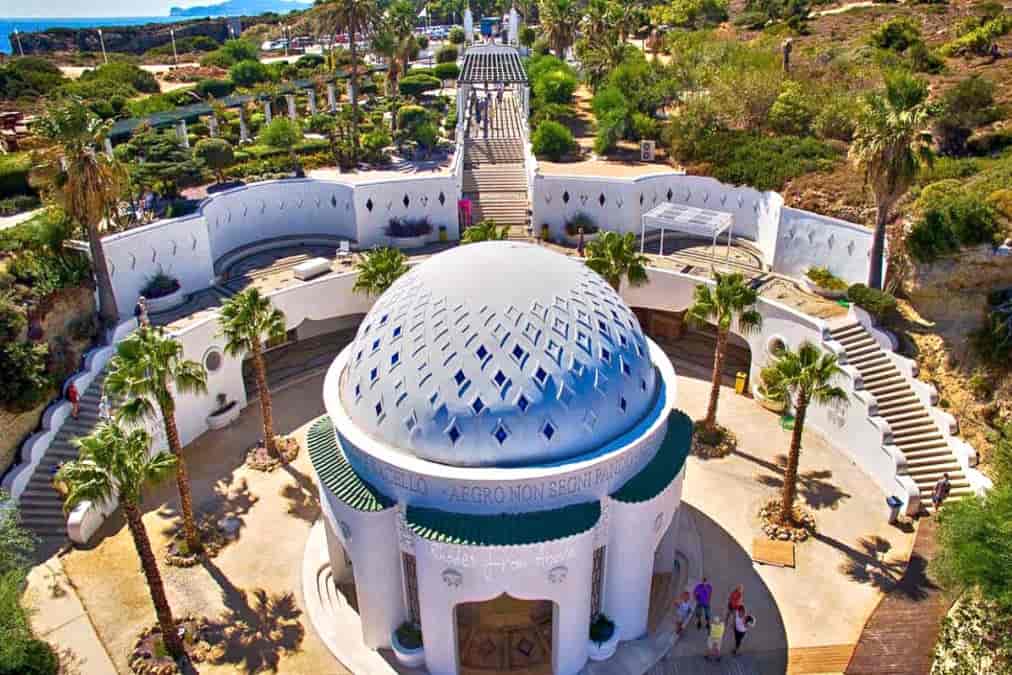 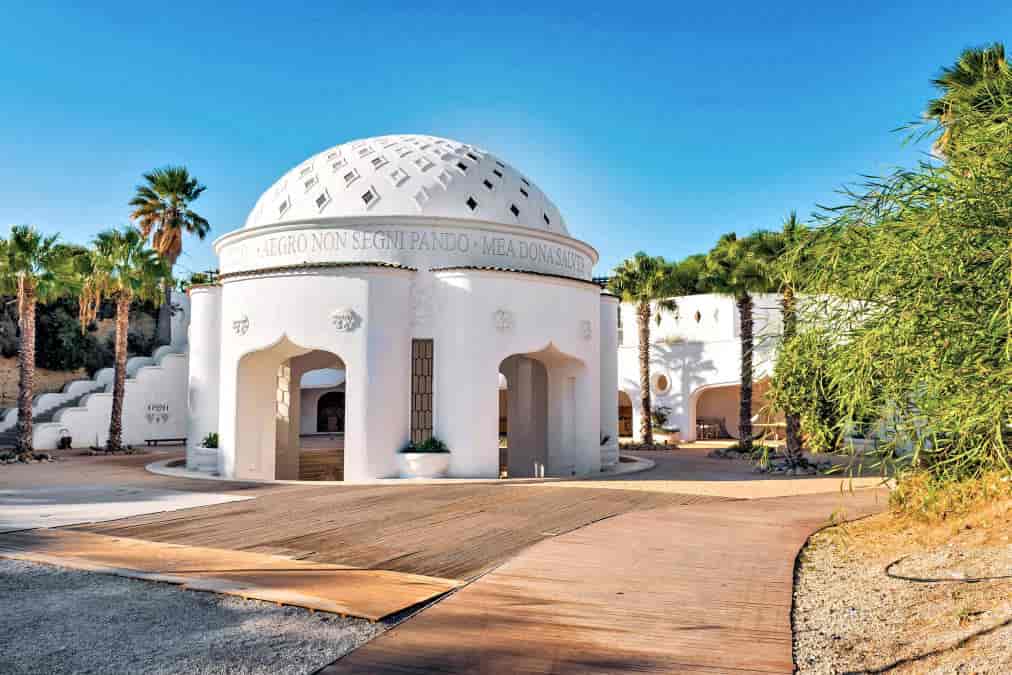 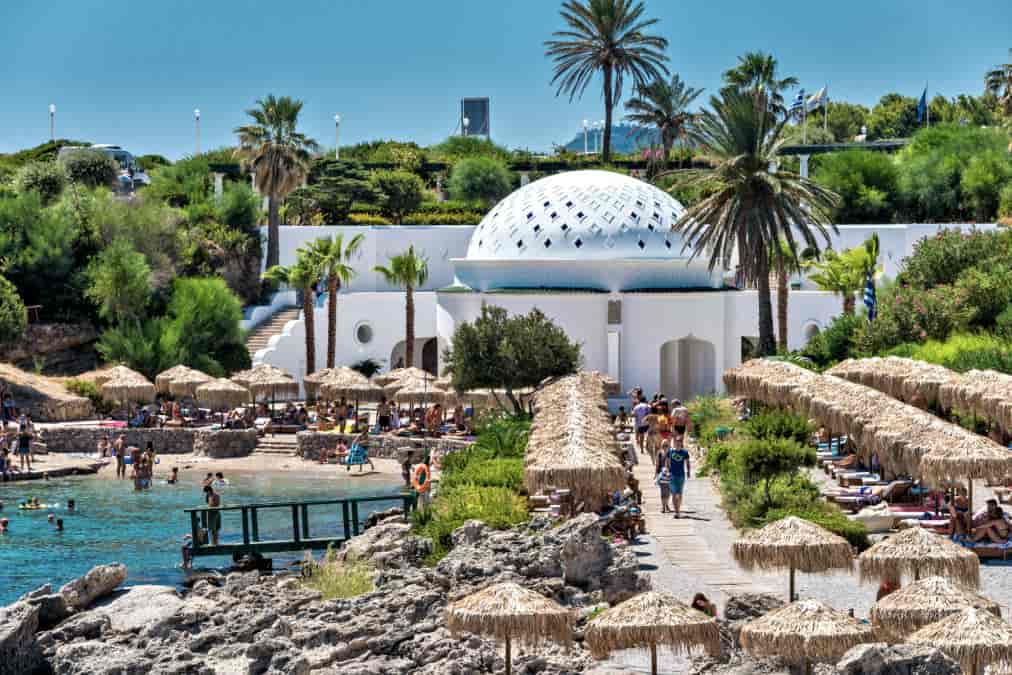 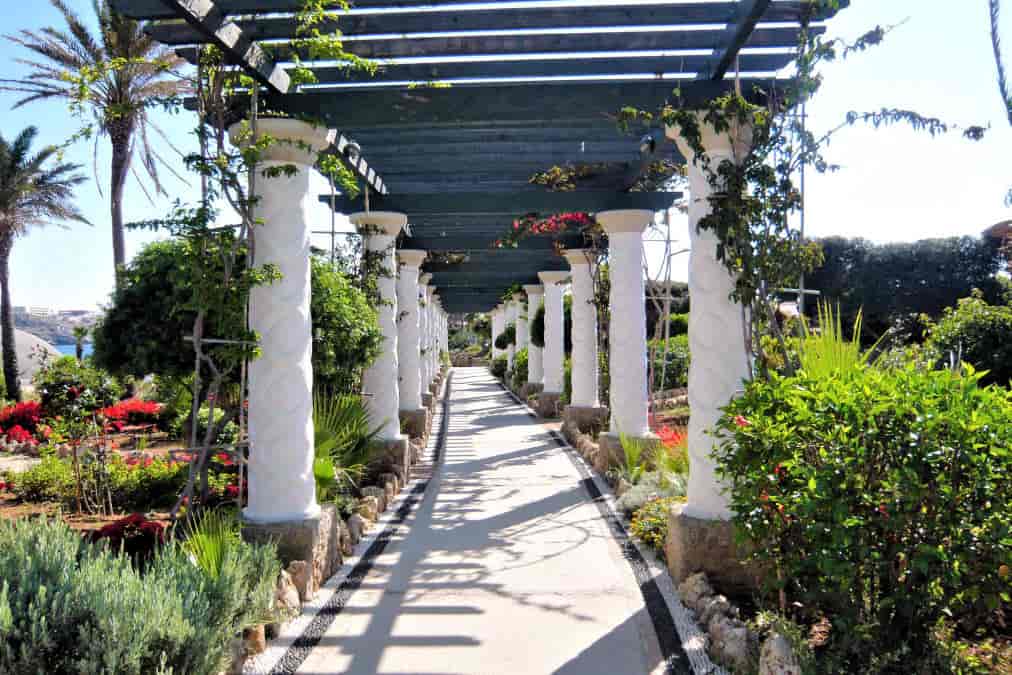 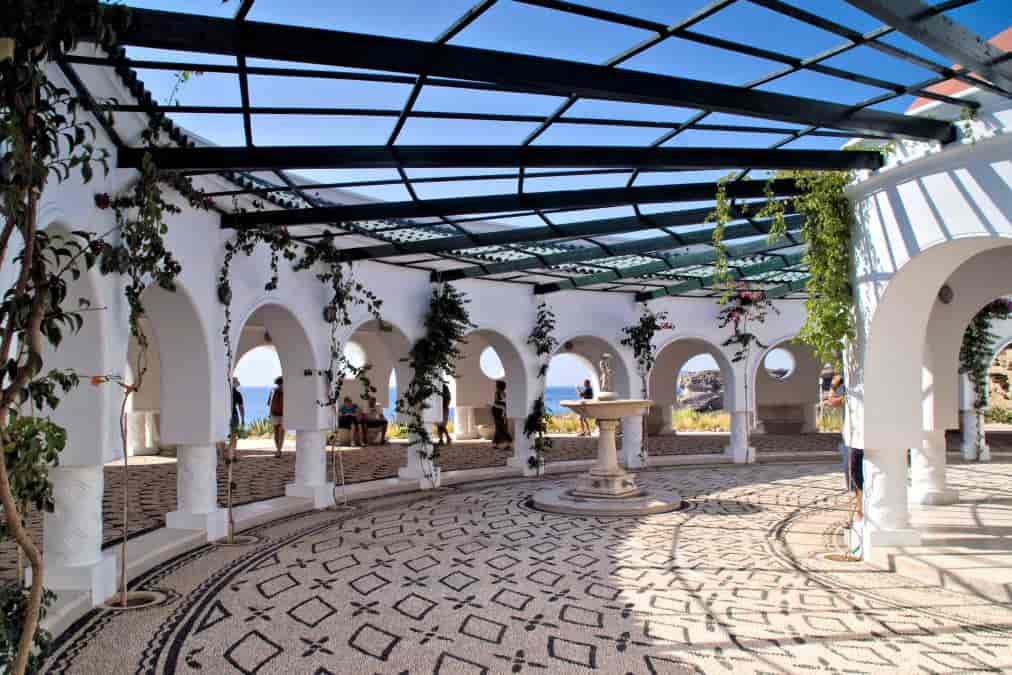 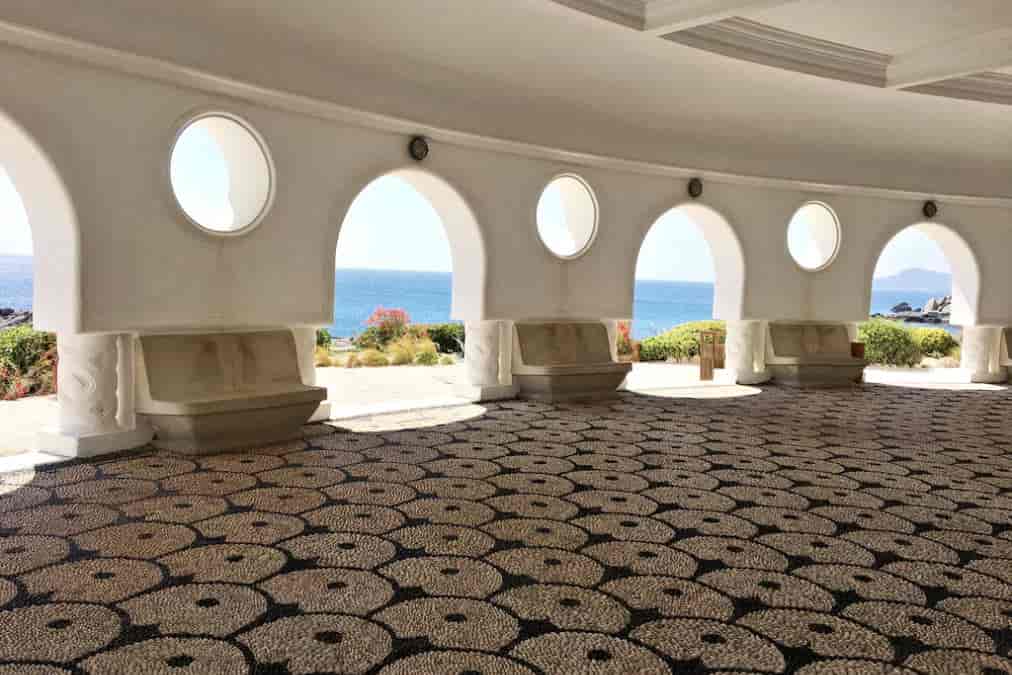 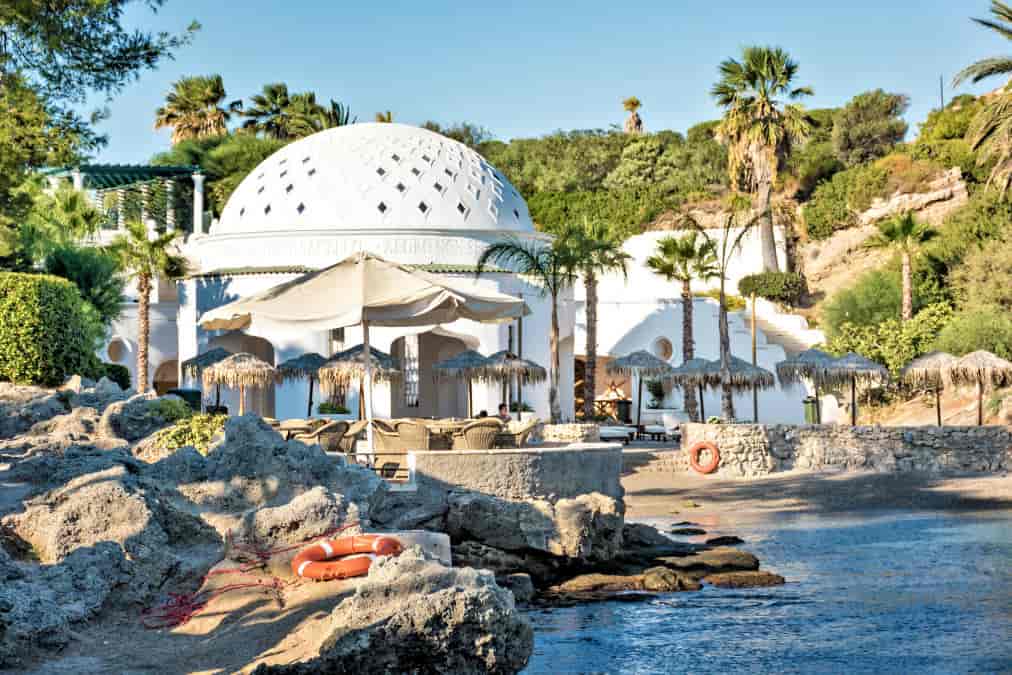