The Aquarium of Rhodes was established in 1934 at the initiative of Mario Lago during the Italian occupation of the Dodecanese. It was originally a research centre called Reale Istituto di Ricerche Biologiche di Rodi. It began operations in 1937, studying hydrobiology, the sponges, and the fisheries of the Aegean Sea.

It is in an Art-Deco edifice designed by Armando Bernabiti. The marine environment inspired the ornaments on the façade. Inside the building, a corridor resembling an underwater sea cave is ornate with natural seashells, which enhance the environment, enriching the experience.

At the same time the headquarters of the Hydrobiological Station of Rhodes, the Aquarium of Rhodes exhibits all kinds of fish from the Mediterranean Sea, dolphins, seals, sea turtles, octopuses, and marine flora. A separate facility of the Aquarium cares for injured sea turtles and seals.

The Aquarium of Rhodes is open daily except for legal holidays, as follows: 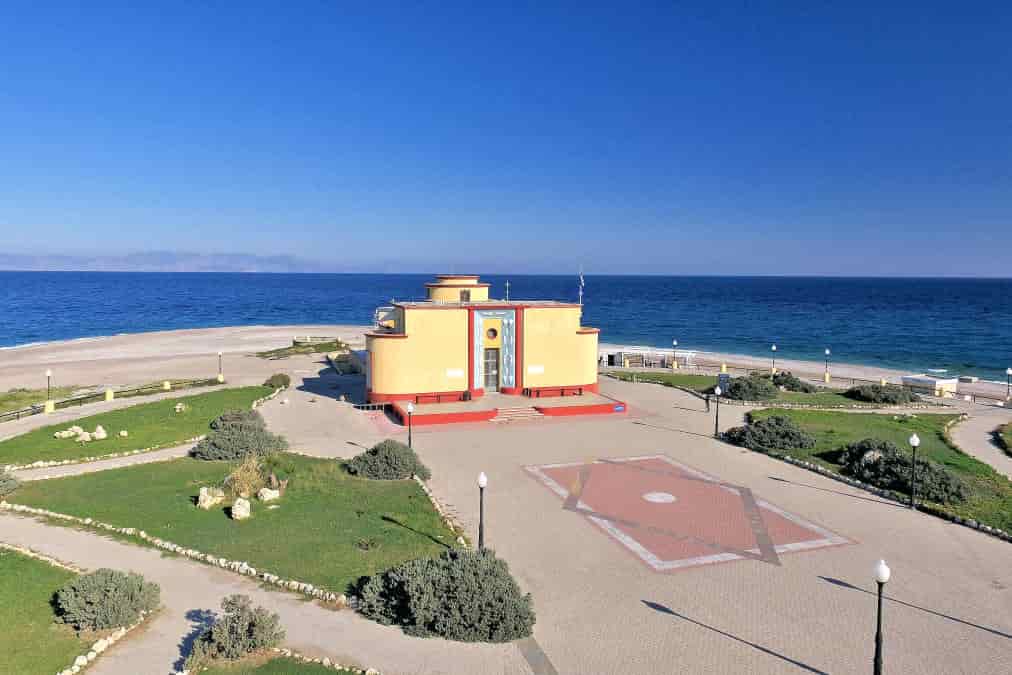 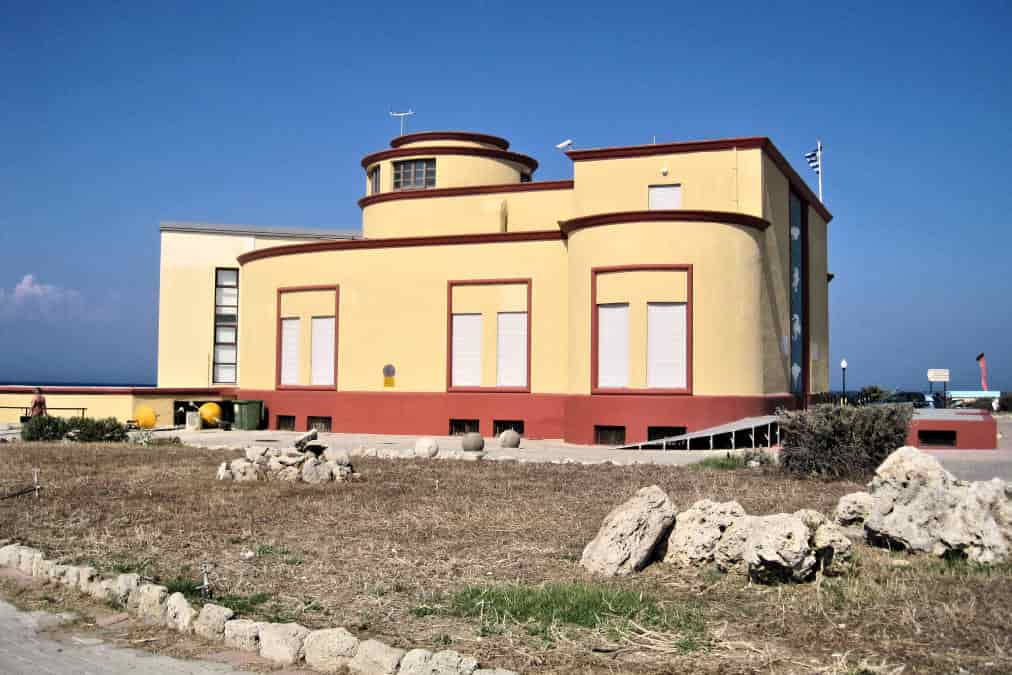 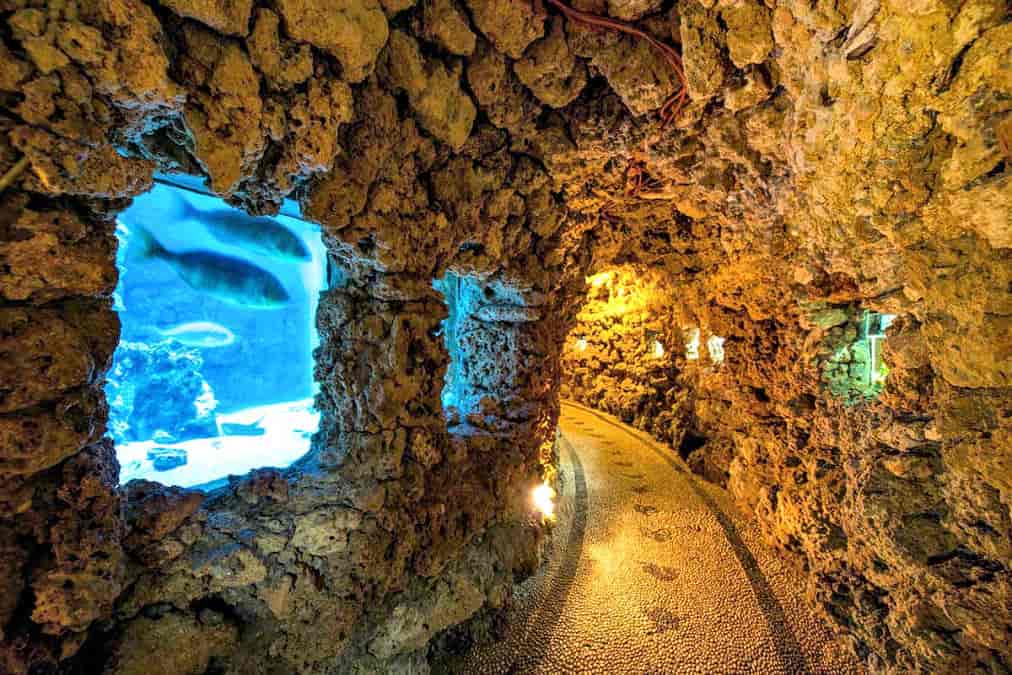 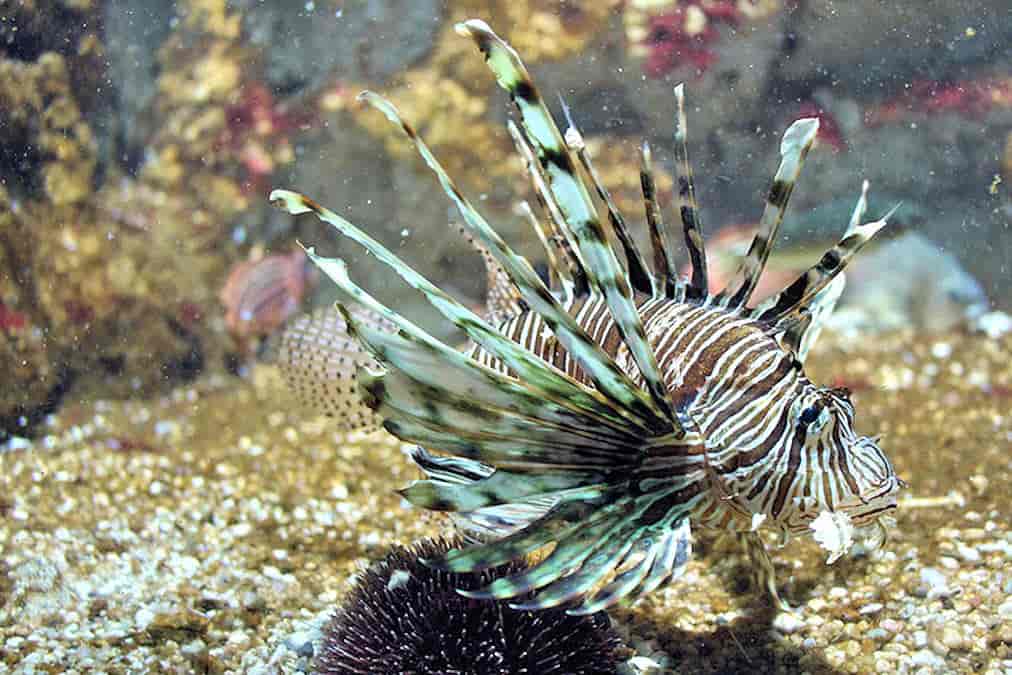 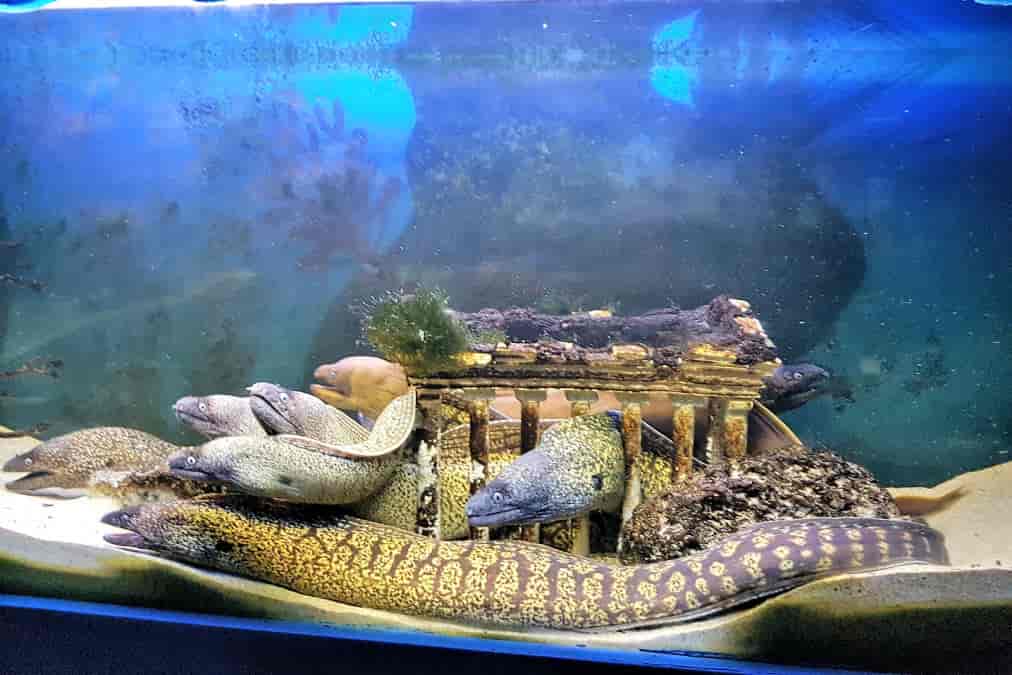 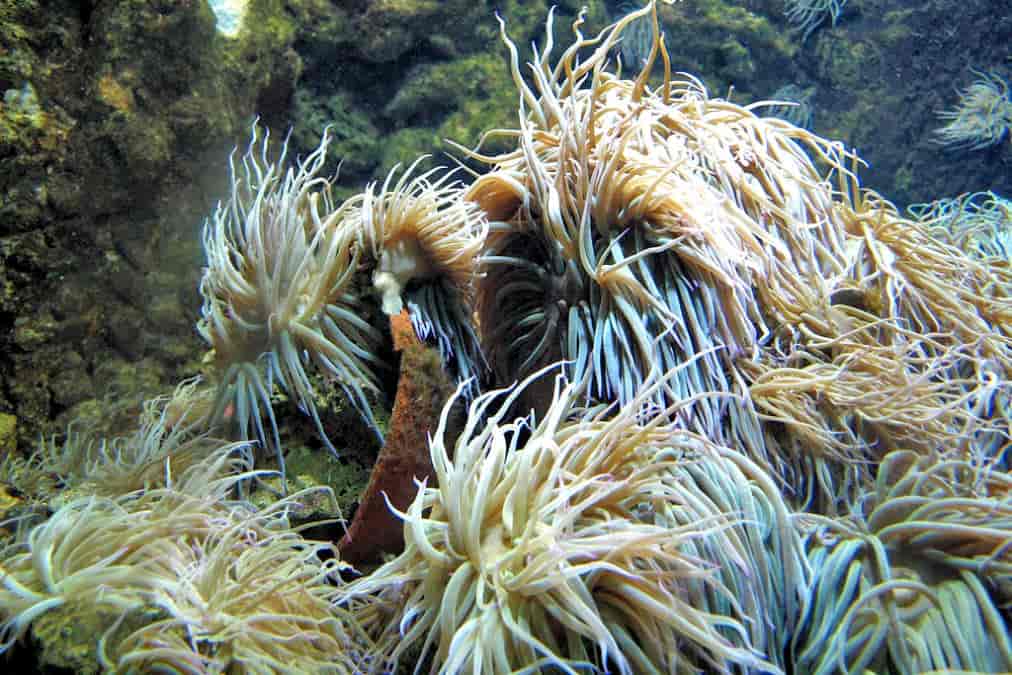 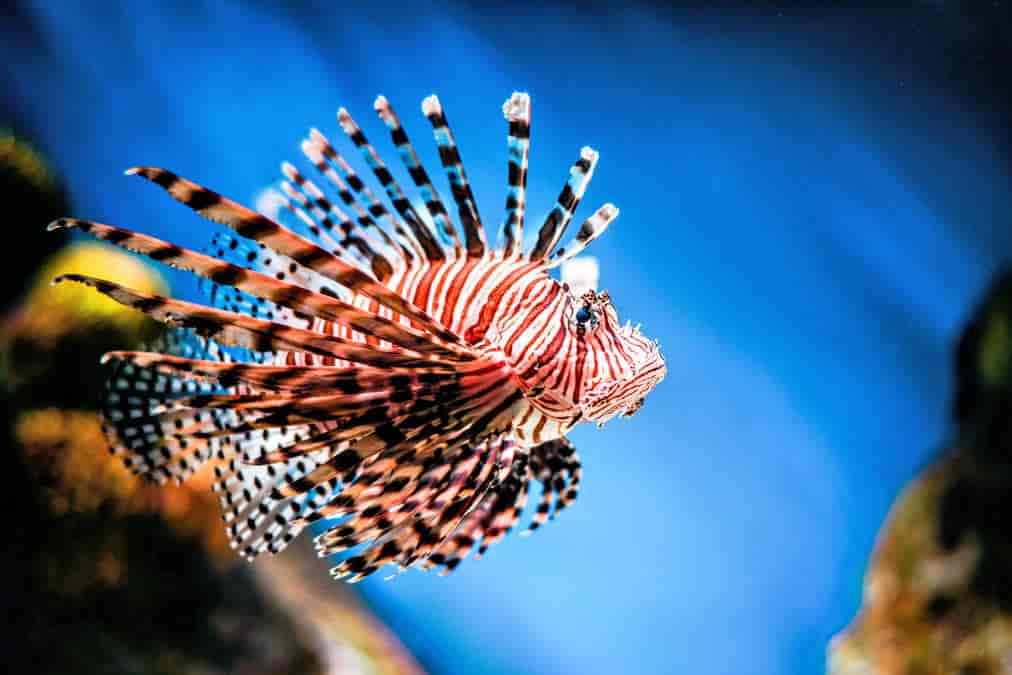 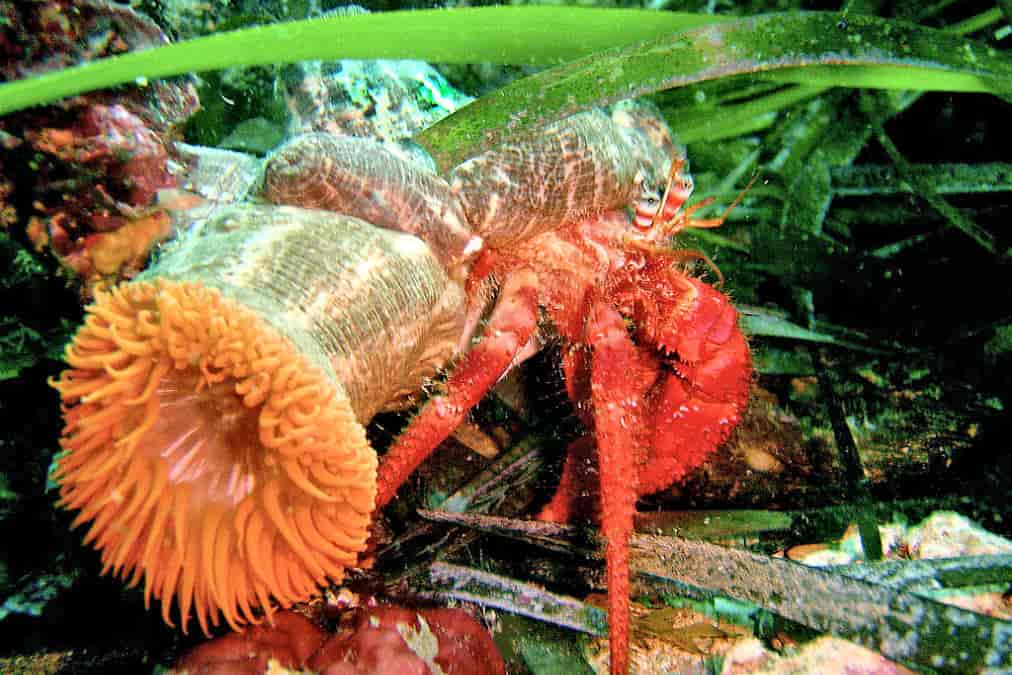 Rhodes Toy Museum
The Rhodes Toy Museum is one of the best attractions for children on the island. It is outside the village of Archipoli, in a splendid natural setting, surrounded by olive groves and pine forests. The permanent collection of the museum features toys and board games, all made in Greece, from the 1930s until the 1990s.
Read More Bee Museum
A private initiative of the Melissokomiki Dodecanesou (Beekeeping Company of the Dodecanese), the Bee Museum celebrates the tradition and history of beekeeping in Rhodes. The permanent collection of the museum features beekeeping tools, honey extracting and storage devices, and material that illustrate the biology of bees, bee types, pollination, and more.
Read More Water Park
The Water Park is one of the most exciting family-friendly attractions on the island of Rhodes. It is in Faliraki, about 25 minutes drive from Leonardo Kolymbia Resort. The Water Park has all kinds of slides, pools, water games, and artificial waves, some suitable for all ages, and others designed for the little ones.
Read More Kids Escape Room
The Kids Escape Room is the first alternative entertainment venue of its kind that caters to children aged 5 to 12. It is an escape room that challenges children’s imagination with logic games. Kids must escape the room using their power of deduction, by following clues and solving puzzles.
Read More Go-karts
When you vacation in Rhodes, one of the most fun-filled activities available on the island is racing go-karts. There are several tracks you could choose, including Kartodrome Rodos in Vrisia and Lardons Go-karts in Lartos.
Read More
0
1
2
3
4
1
See All
Book Direct And Get 10% Off with Leonardo Hotels Loyalty Club
Join our club today, it's easy and free
Start earning a discount with every booking you make via our official website!
Join Now For Free!
Booking Center
Tel. Num.: +30 22410 56350
Fax Num.: +30 22410 56748
Copyright © 2016 - 2023 Leonardo Hotels & Resorts Mediterranean. All Rights Reserved.
Secure Booking